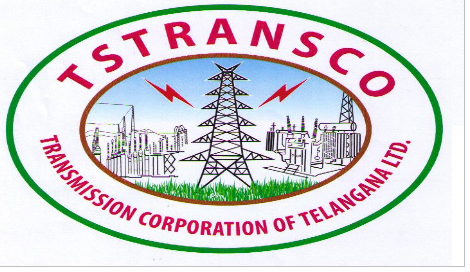 As per AP Reorganization Act 2014, APTRANSCO was divided into TSTRANSCO and APTRANSCO. Accordingly TSTRANSCO was established as a Company w.e.f 2-6-2014 for the State of Telangana.

Full time Bachelor Degree in Engineering or Technology in disciplines of :

Minimum Percentage in Graduation : Not mentioned.

#SC/ST/BC Communities and PH are exempted from payment of examination fee.

Selection Procedure : The selection of candidates for appointment will be made 100% on Written examination only.

Some text in the Modal..